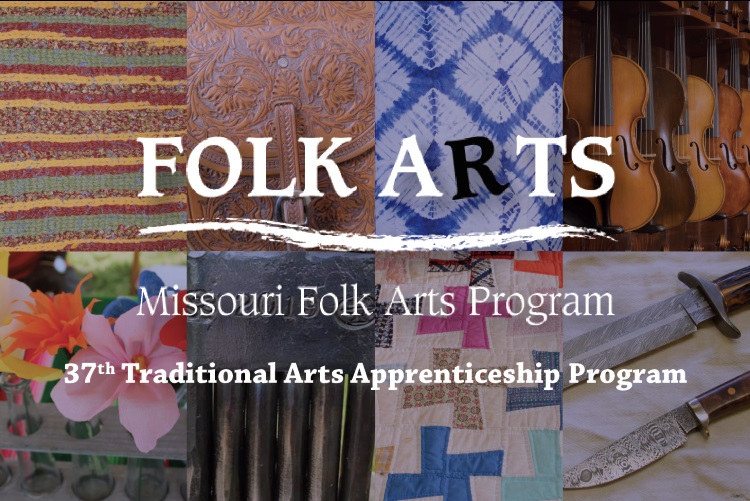 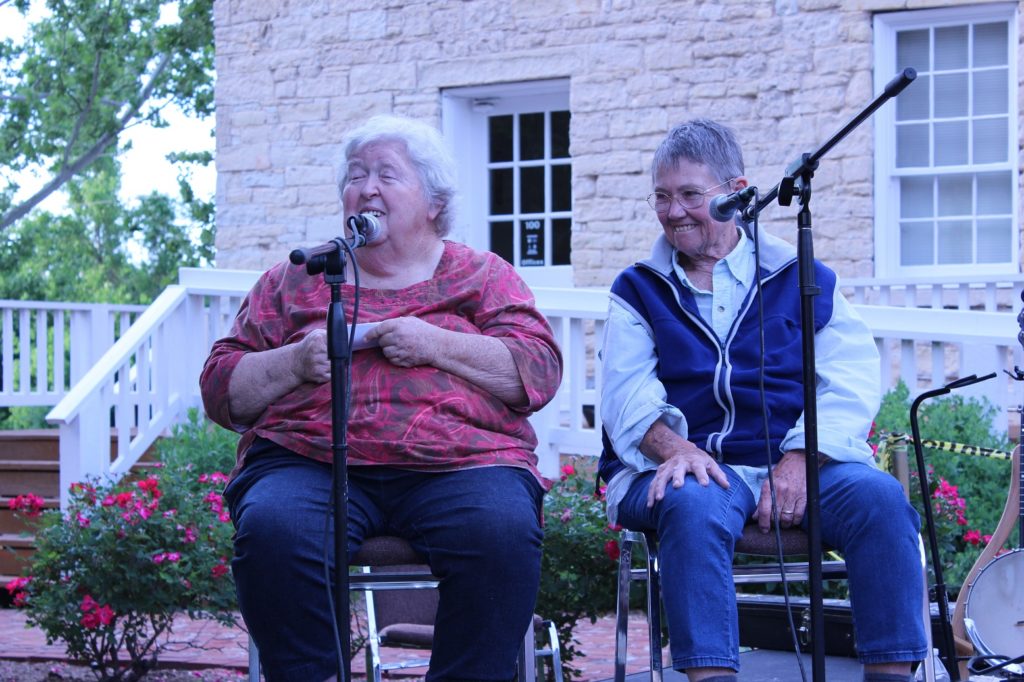 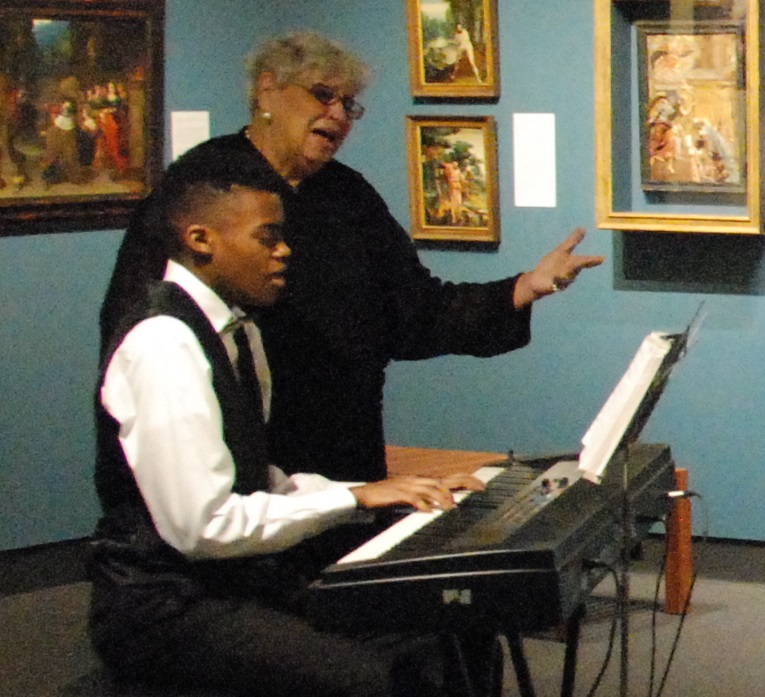 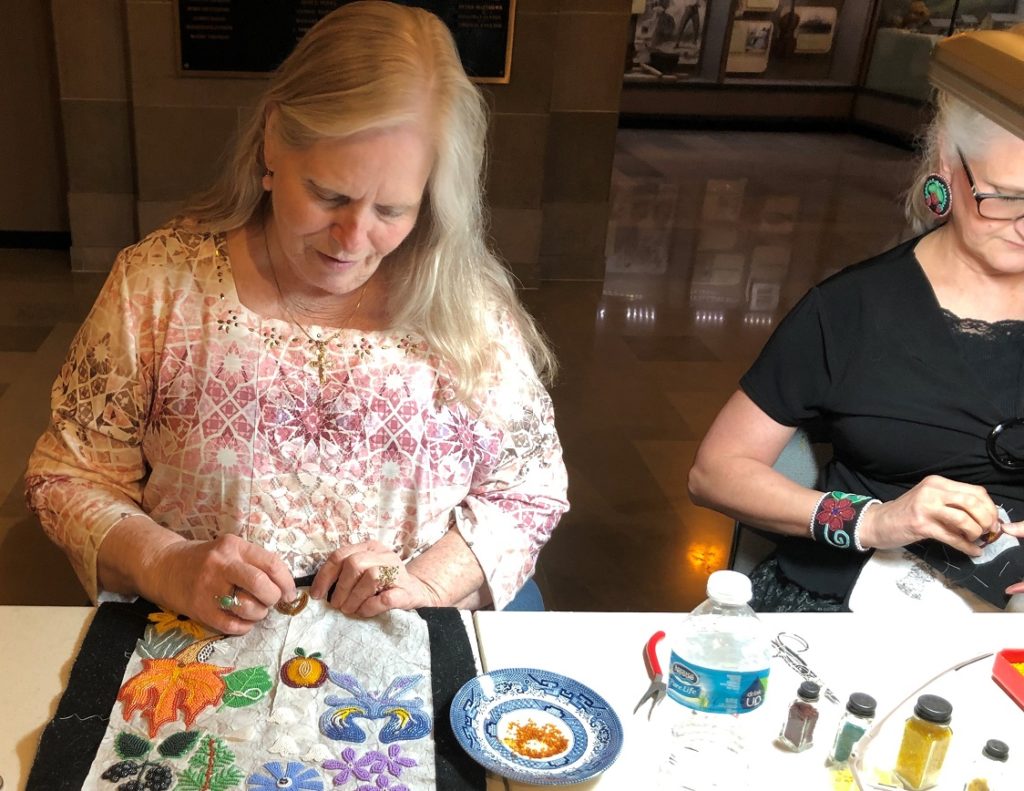 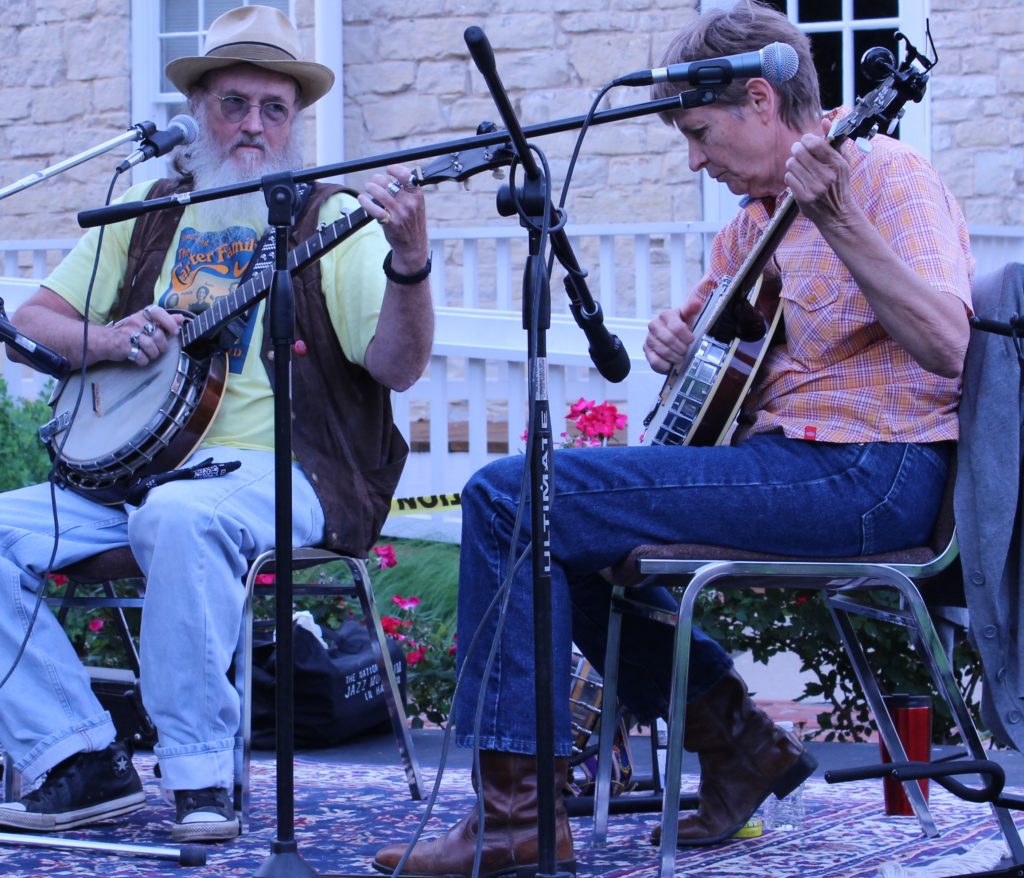 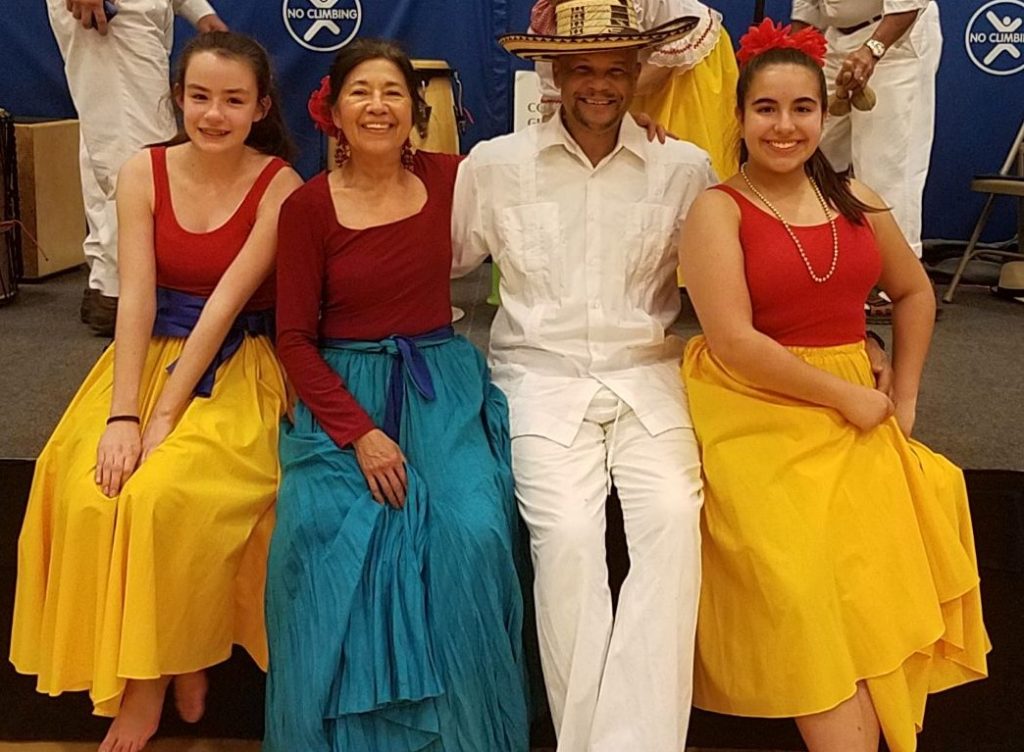 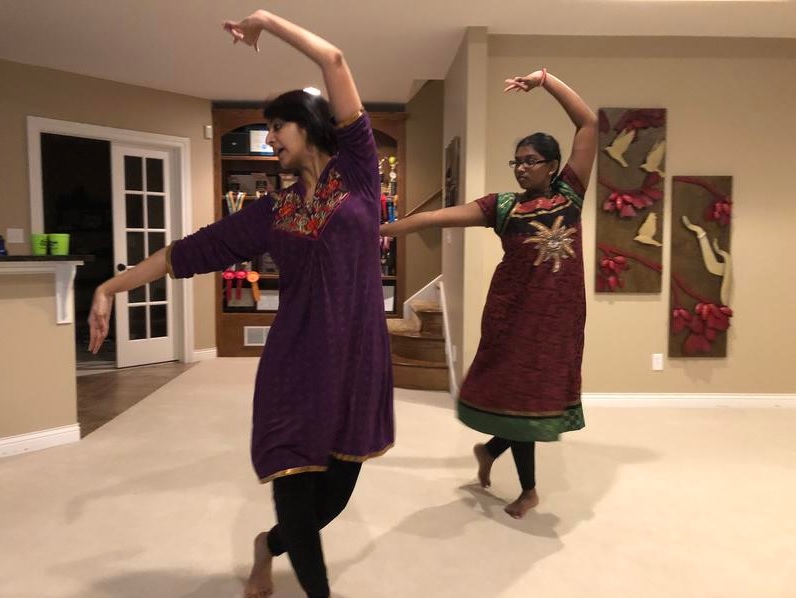 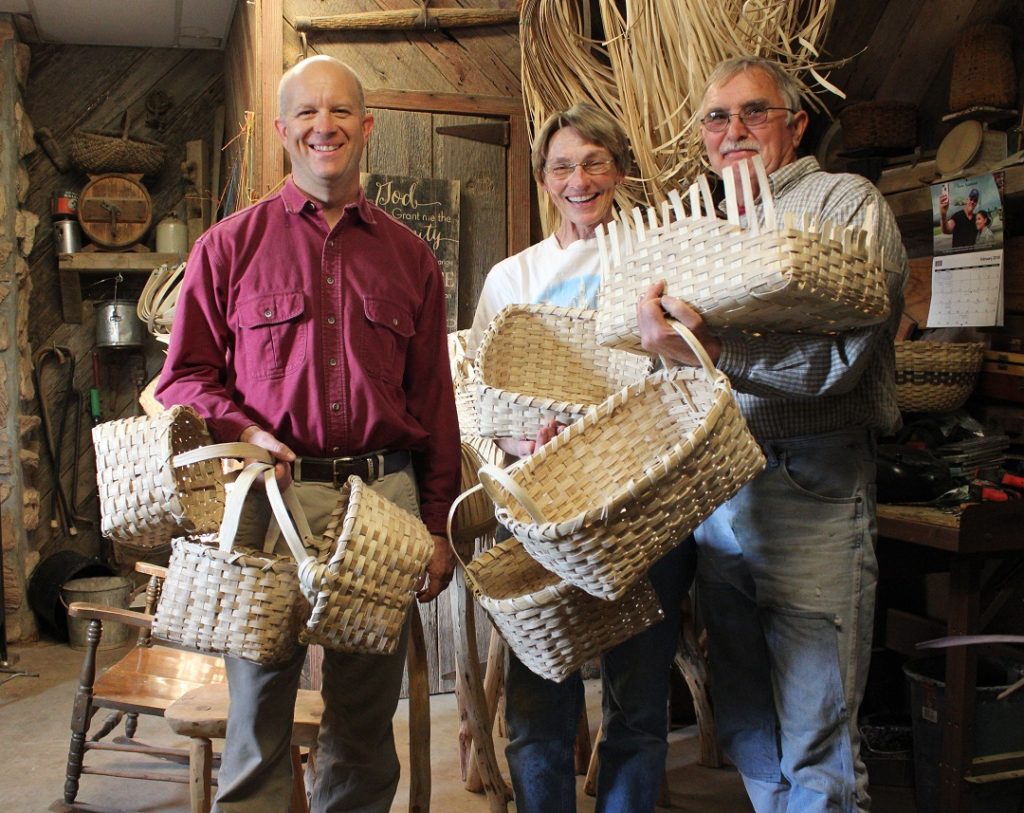 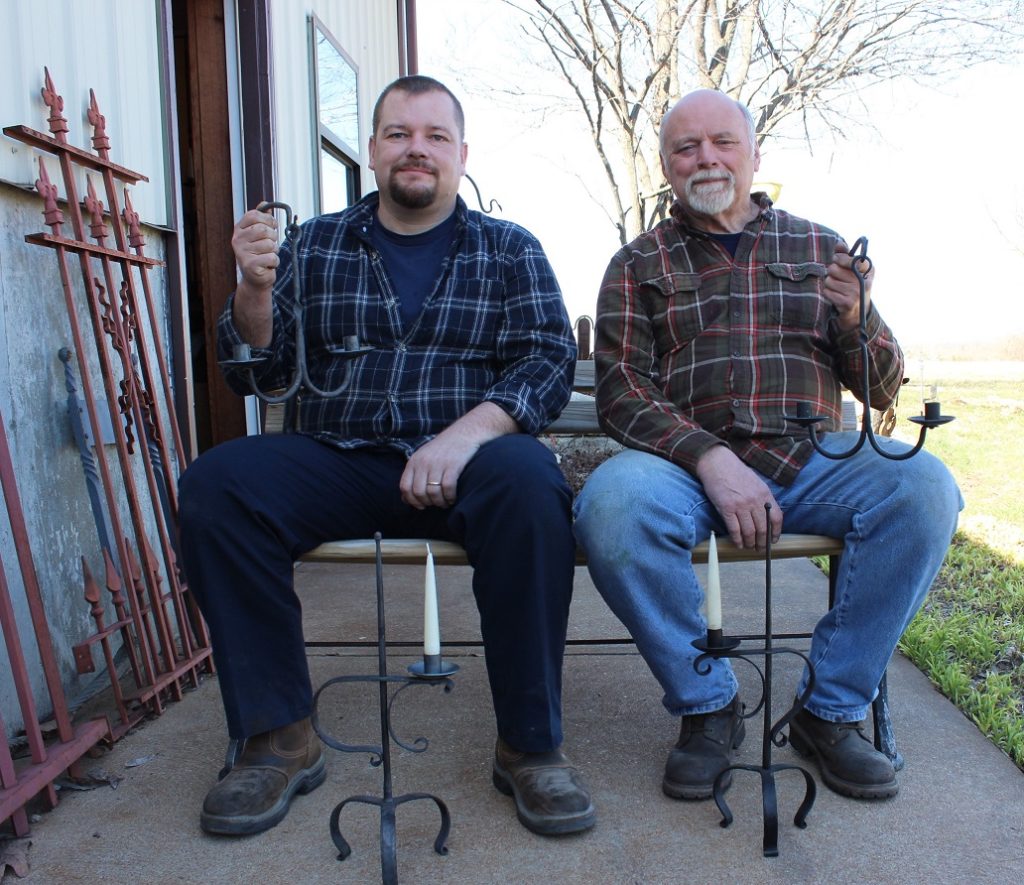 Missouri’s Traditional Arts Apprenticeship Program funds master artist and apprentice teams who are committed to sustaining their artistic traditions and cultural heritage. Priority is given to masters and apprentices who share cultural communities. Priority is also given to living art forms with fewer remaining practitioners. The Traditional Arts Apprenticeship Program seeks new applicants each year to better represent the spectrum of cultural communities across the state.

Leave message for assistance by Folk Arts Specialist Deb Bailey at 573-882-3653 or BaileyDA@missouri.edu for in-depth assistance before August 13, 2021.

Missouri hosts one of the oldest, continuous statewide folk arts apprenticeship programs in the United States, established in 1984. In that first year, the apprenticeship program featured Missouri’s musical traditions, from old-time and gospel, to blues and jazz. The project sponsored ten apprenticeships. In the following year, the range of art forms was nearly equally divided between music traditions and material culture (saddlemaking, chair building, coverlet weaving, basketmaking, joinery, and blacksmithing).

Since then, over five hundred individual traditional artists–many in underserved rural, inner city, and ethnic communities in every corner of the state–have participated in the Traditional Arts Apprenticeship Program.

Missouri’s first Legends & Lore Marker grant has been installed! William G. Pomeroy Foundation awarded a grant to the University of Central Missouri‘s McClure Archives and University Museum in Warrensburg, marking the legend of the…

200 Stories, July 2021 #ShowMeFolk #200Stories #Missouri2021 #Missouri200 In Missouri’s bicentennial year, Missouri Folk Arts will share 200 stories over the course of 52 weeks in 2021 about folk and traditional arts in the Show Me State. We…

Images and Video Links! Together for ’21 Fest, August 6-8, 2021 It has been our pleasure to join colleagues and organizations across the state as members of the Bicentennial Alliance. Years of discussions and months…